UPDATE: New York University photography professor Wafaa Bilal talked the talk, and now he's walked the walk with his recent camera implant. And guess what? It hurt. What a surprise. 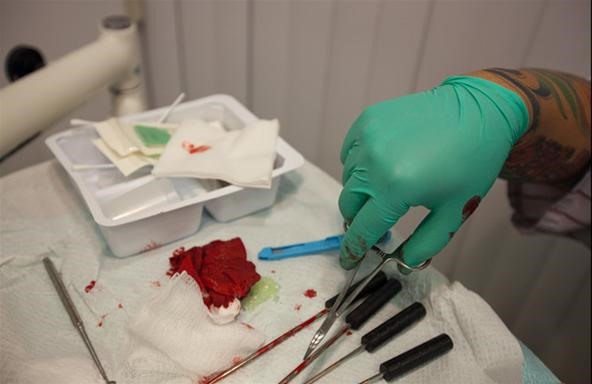 "Mr. Bilal explained the process, a 'transdermal implant,' to The Wall Street Journal. Performed not at a hospital, but at a piercing studio that specializes in body modification, it was nevertheless a 'serious operation,' Mr. Bilal said.

Following an incision, three titanium plates, each with a post attached, were inserted underneath a large flap of skin on the back of Mr. Bilal's skull. The skin was then reattached, concealing the plates but not the posts. The base for the 10-megapixel camera, which is just under two inches in diameter and features automatic adjustment and color, was then screwed onto the posts.

Though Mr. Bilal received local anaesthesia, he described the procedure as painful, and said he remains unable to bring himself to watch a video recording of the implantation."

More images below the video. 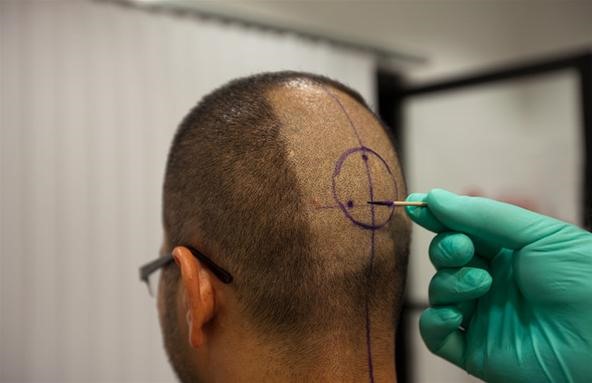 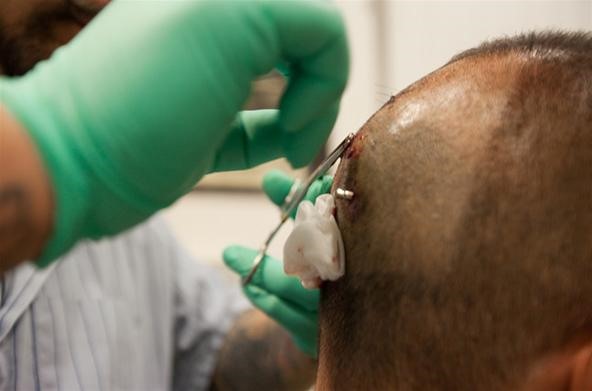 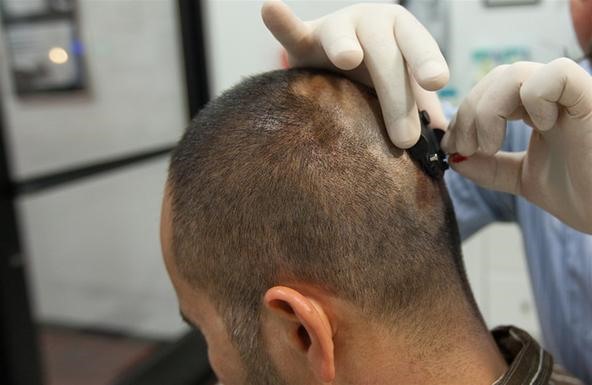 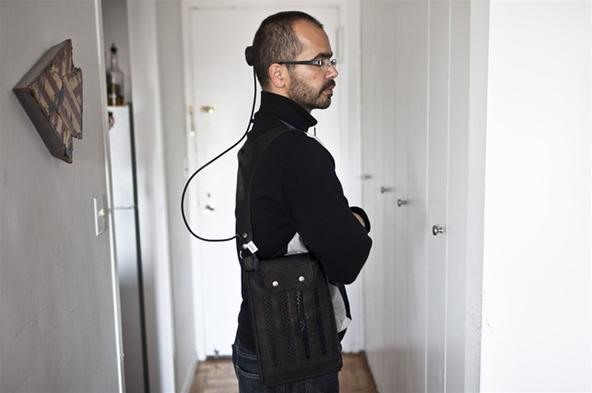 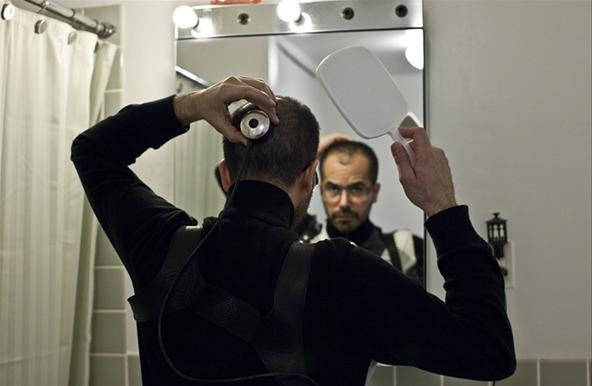 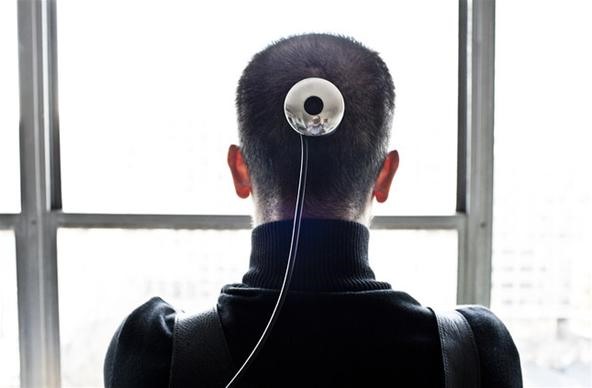 Dont be silly. It will get infected in no time

I guess he doesn't sleep on his back...

That thing is huge! When I first heard about this I was envisioning a tiny cellphone-like camera. What's the point of drilling something that big into your head? Just wear it on a hat...

Same here, that thing is way over the top.

What is the point of having the thing on the back of your head?. Is he afraid of somebody following him?

it's an art project. the camera is feeding the footage in real time to the Arab Museum of Modern Art in Qatar.
https://www.wonderhowto.com/wonderment/real-life-cyborg-man-plans-implant-camera-back-his-head-0122368/