Beginning in 2007, hordes of Google hybrid electric vehicles have stormed the streets, each equipped with multiple cameras attached to a large pole. The cameras take pictures at around eight feet high in a 360° circle, then their computers stitch the photos together for one big composite panoramic of the area. 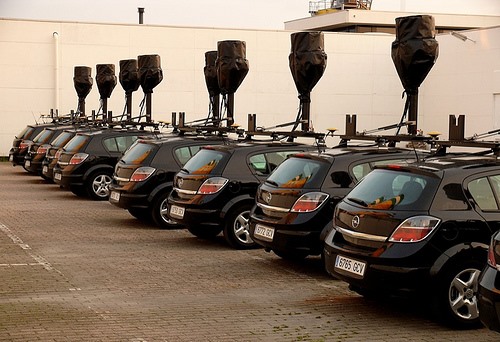 Artist Jon Rafman wrote an essay called "IMG MGMT: The Nine Eyes of Google Street View" where he critiqued the use of Google Street View and its privacy issues. He also compiled a pretty amazing collection of random photos that the Google camera cars picked up on their trek "to organize the world's information and make it universally accessible and useful" for everyone. 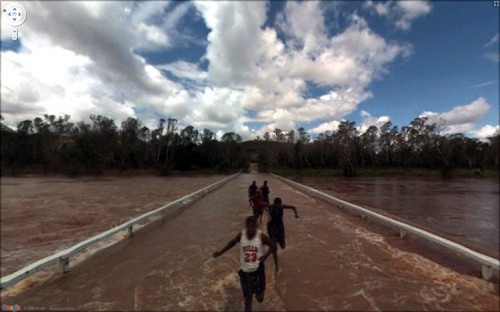 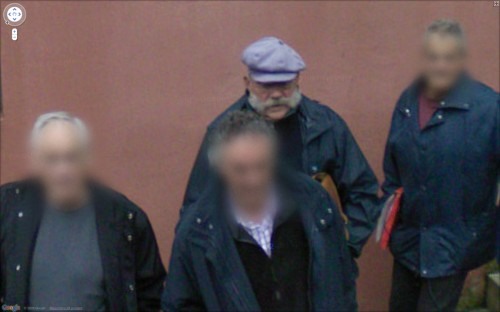 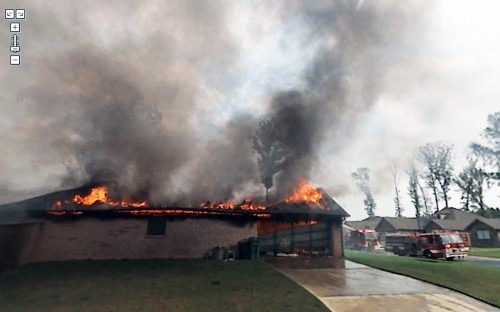 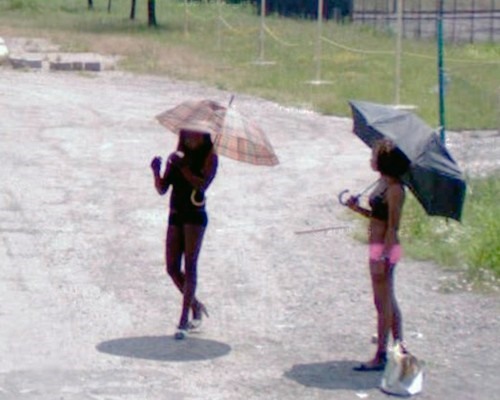 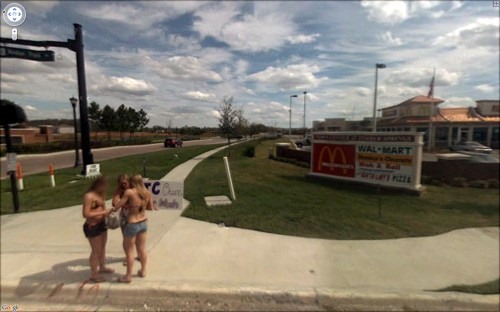 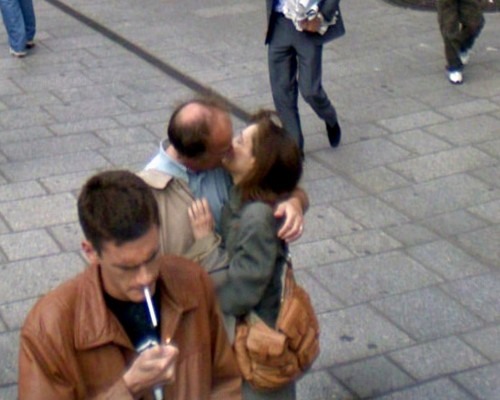 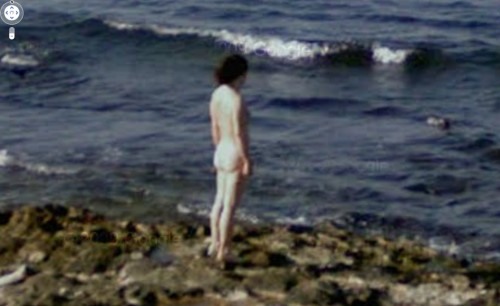 The camera cars can be seen as "spy vehicles", taking photos of the unsuspecting on their daily routines or engaged (possibly?) illegal activities (see below). 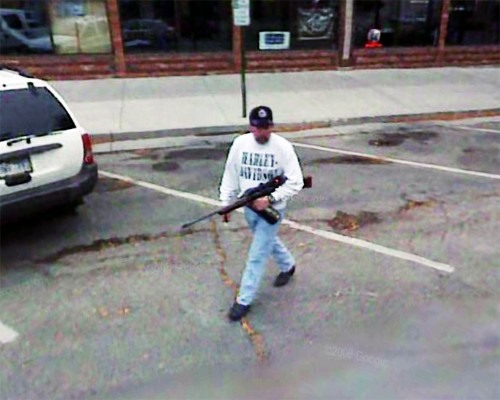 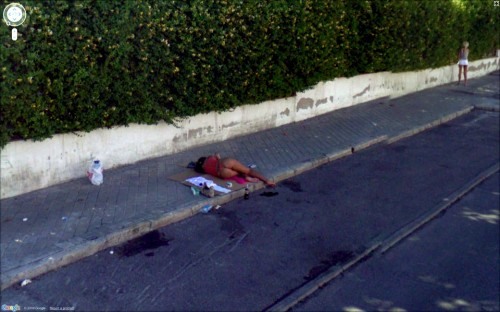 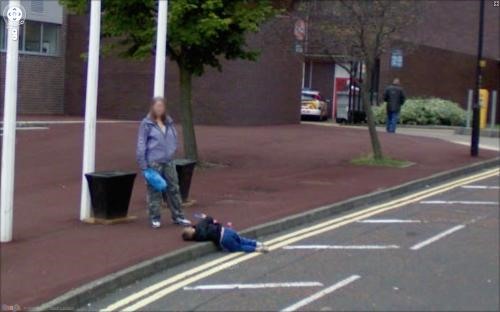 Which brings us to the How-To... Google inspires DIY-liked minds (as well as those who like to spy).

Roy D. Ragsdale has created his own version of the Google Street View system called PhotoTrail.  It's practically a replica, only it's made entirely of foam board and consumer-grade, easy to obtain components, along with open source software. 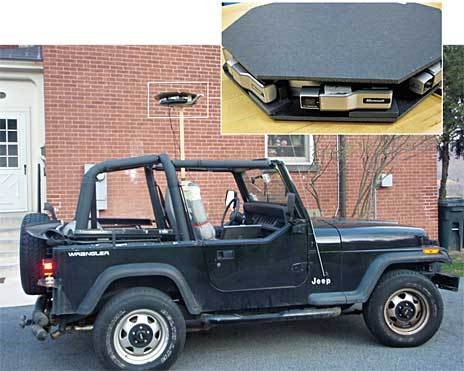 If you have a yearning to build your own spy-mobile, IEEE Spectrum magazine has the original article by Ragsdale which provides details on the whole DIY project.

Too heavy for you? Check out some simpler HowTo's for film and photography techniques and builds.