Bolin has good reason to go invisible - the Chinese goverment has shut down his studio in the past, considering his work to be a form of protest against the regime.

"In the face of regimes and power structures that would rather silence and oppress than allow for free expression, Bolin wonders why man has lost the ability to adapt, like, say, a chameleon or a snowshoe hare. For Bolin, an artist whose studio was previously shut down by his own government, this is an issue he knows a thing or two about." 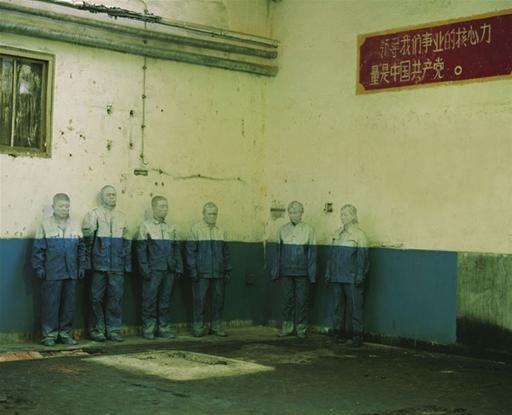 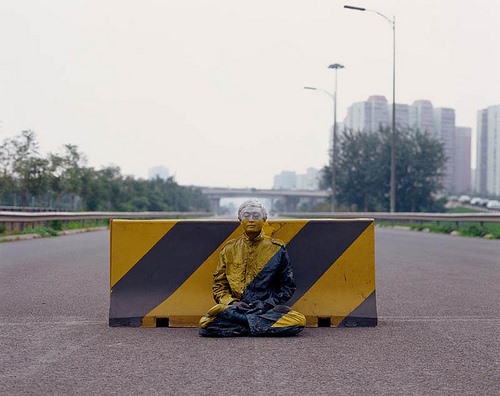 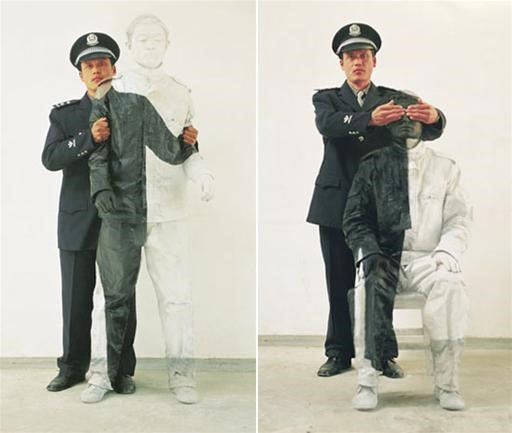 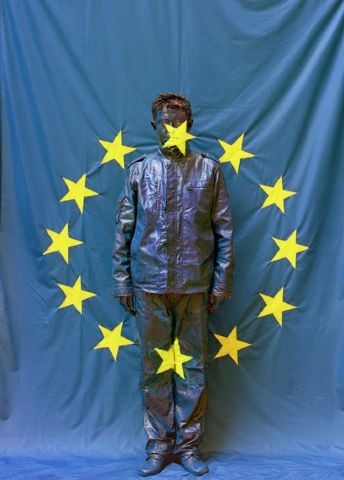 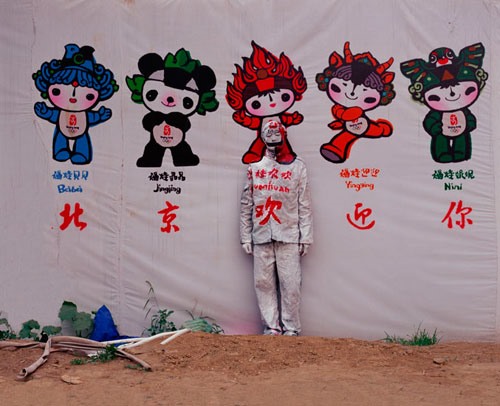 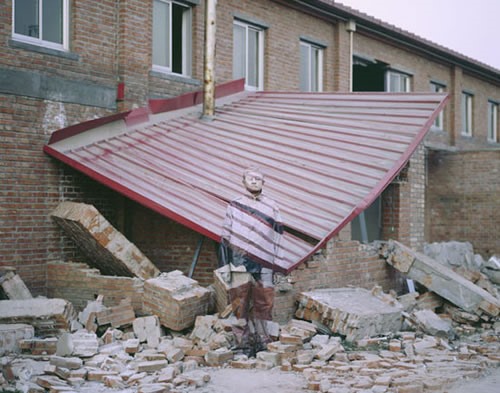 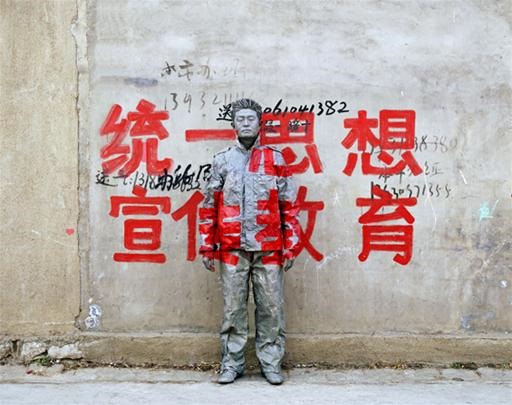 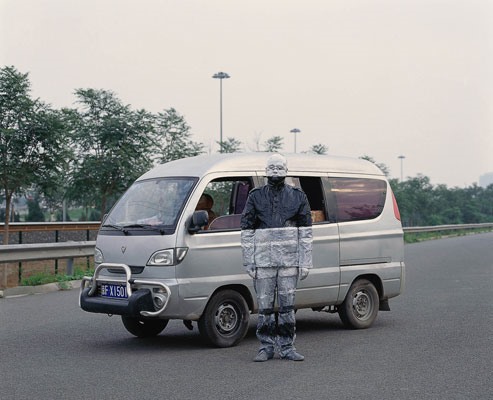 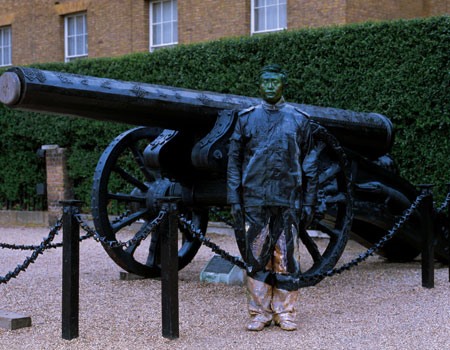 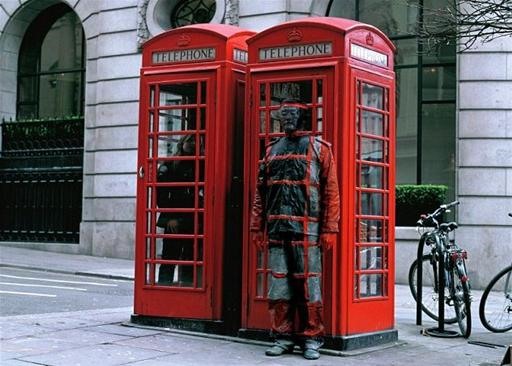 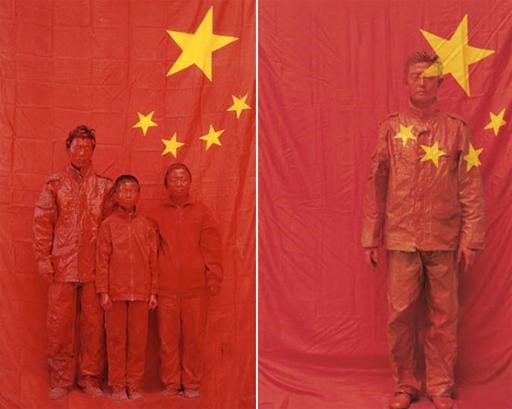 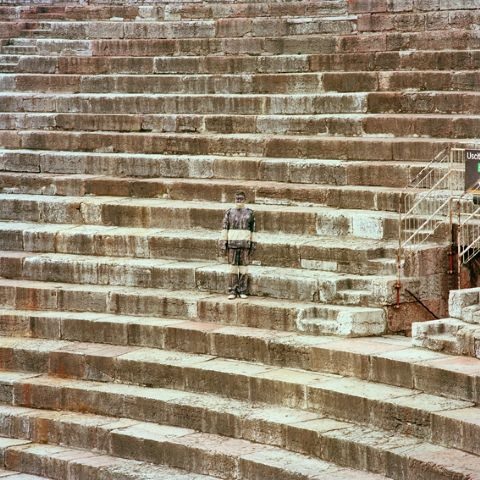 wow, talk about blending in

a lot of maybes. and it didnt line up with mine.