Iowa firefighter Pete Lilja has modded the software of a Canon powershot to record images of Earth, from as high as 85,000 feet! 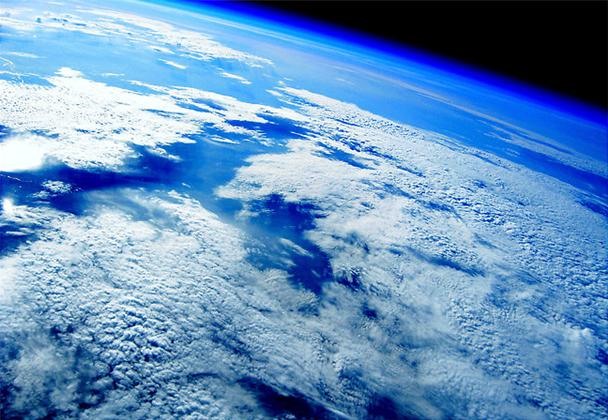 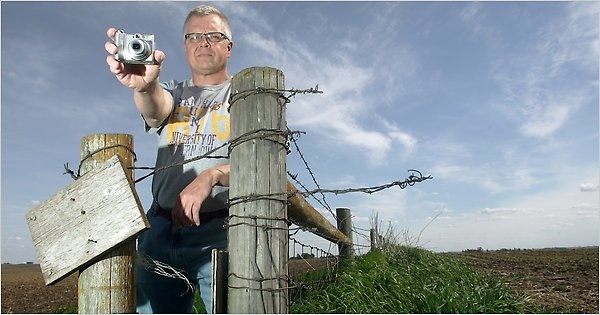 "It is called the Canon Hack Development Kit (or C.H.D.K. for short). Mr. Lilja used it to reprogram his camera to snap one shot every 15 seconds on its journey into the stratosphere. The software has allowed photographers using more than 50 models of Canon PowerShot cameras to reprogram the time lapse instructions to record construction projects or to use motion-sensing programs to capture animals in the deep woods. It can also be used to alter the camera's exposure control to produce imaginative images in difficult lighting. (The hacks do not work with the more expensive D.S.L.R. cameras).

Development of the hack kit began as a volunteer project about three years ago. It can be customized by adding programs written in 'ubasic' or 'lua,' two common languages that are fairly easy for programmers. Many C.H.D.K. users also swap scripts with each other and modify the work of others."

Your definition of hack is so vague now.

fair enough. Although the software is called the Canon Hack Development Kit