Texas based photographer Adam Voorhes takes four objects (telephone, frog, gun, etch-a-sketch) and dissects them for his photo essay entitled Exploded. The frog in particular looks like an illustration, but is indeed a photograph.

Voorhes explains his process (via It's Nice That):

"...I broke open two Etch-A-Sketchs. My producer dissected a bunch of bull frogs, and we dismembered the phone, the gun was the easy one. Etch-A-Sketches are a lot messier than you'd think, and hard to open. A lot worse than a frog. We pried the first one open with a screw driver and aluminum powder and little plastic beads went flying everywhere. We had to get a second and drill a hole in it to get more powder for the shot. I never realized how they worked – little wires on pulleys connect to a point that scrapes the aluminum powder off of the screen. Or something like that. However it works it's clever and close to magic.

As the photography part goes, I try to be patient and make as much happen in front of the camera as I can – we float things on plates of glass, acrylic blocks, and hang things from wire. That way I don't have to sit in front of my computer for two long, but it goes both ways..." 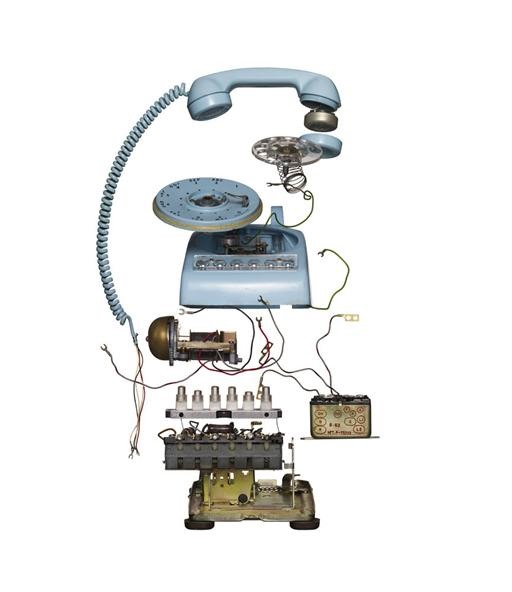 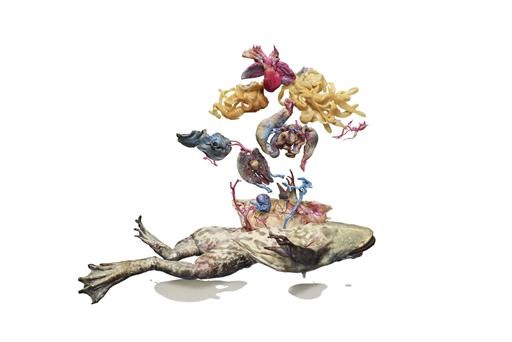 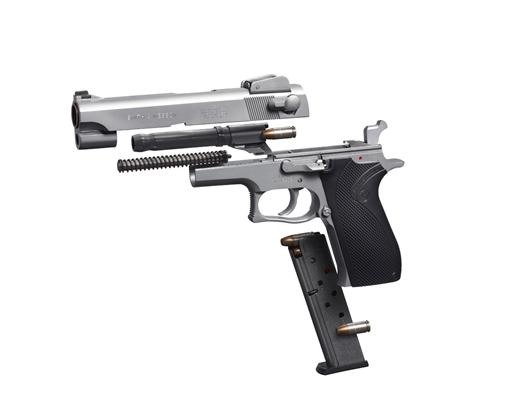 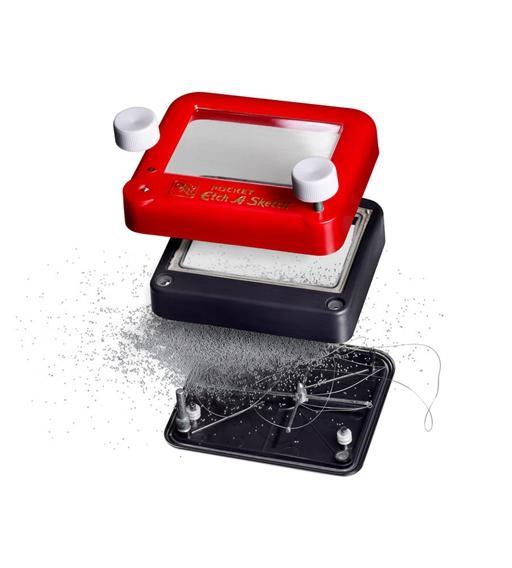 I love this type of photography - it's so beautiful.