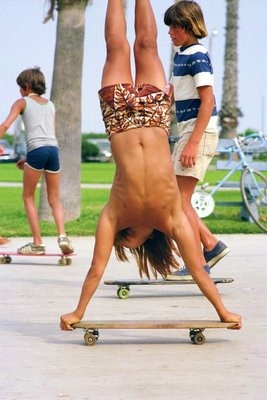 "In the mid-Seventies, two events coincided in Southern California that gave rise to skateboarding as we now know it. The invention of the urethane wheel and the drought that emptied the pools across the city allowed the kids to ride their new boards in an entirely new way. Skateboarders, stoners, thrashers and bad-ass kids from different neighborhoods and backgrounds in Los Angeles began hitting the pavement after school and during the summer, creating a counter-culture that has inspired numerous books, songs, documentaries and films. 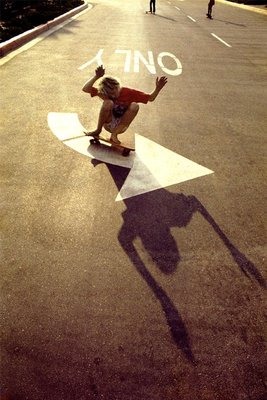 From the flatland kids skating 'freestyle' to the canyon kids going vertical and carving up drained out pools—including soon-to-be legends Stacy Peralta and Jay Adams—Hugh Holland perfectly captured their youthful innocence and the energy of the movement." 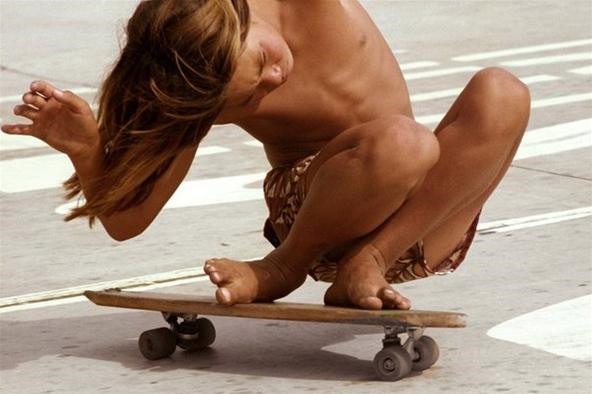 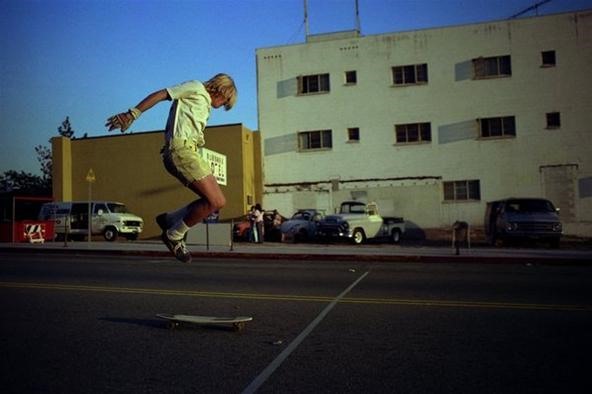 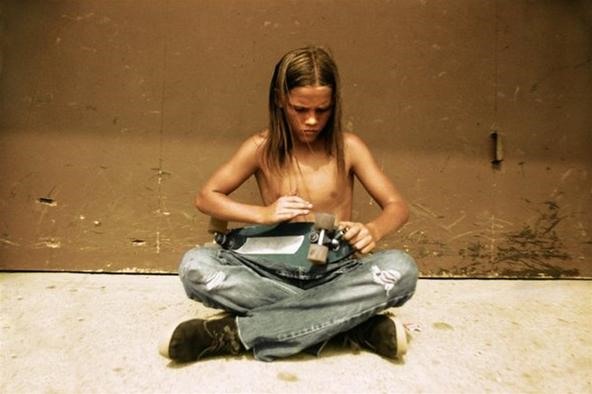 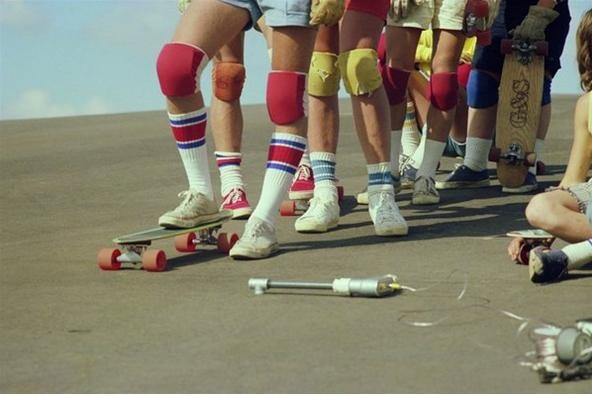 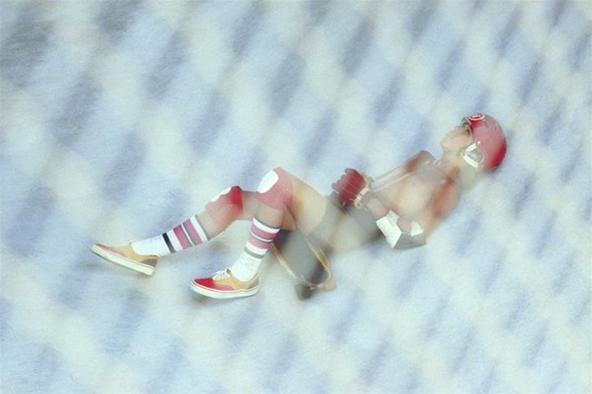 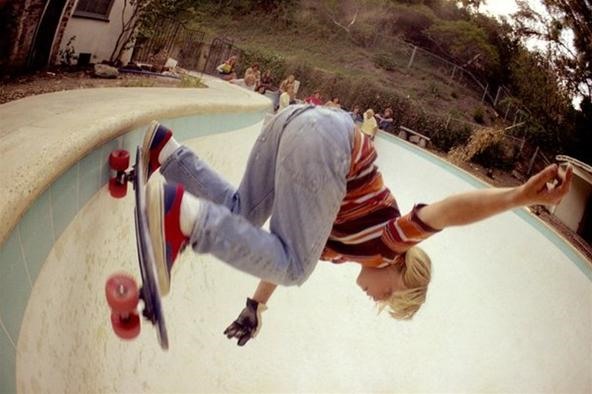